When Seven Isn't A Lucky Number

But that's sensational compared to the 0-5 overall mark assembled by the Ottawa Senators in Game 7 settings. The rulebook says that one of these teams must win and advance to the Stanley Cup final. Who's it going to be? Let's break that down, utilizing odds provided by BetOnline.ag: 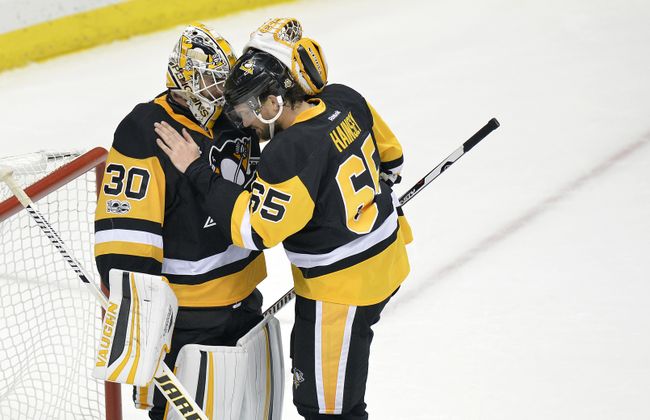 There are omens and trends all over the place as the Eastern Conference final goes to Game 7, so it depends on which mojo you want to back.

For starters, the Penguins are 0-7 in Game 7 on home ice when they lose Game 6 on the road.

On the other hand, Pittsburgh won Game 7 at Washington in the second round and took Game 7 of the Eastern Conference final on home ice from Tampa Bay a year ago.

Each of Pittsburgh's superstars, captain Sidney Crosby and playoff scoring leader Evgeni Malkin, have emerged victorious in four of the six Game 7s in which they've played.

Then we have the Senators, who haven't played in a Game 7 since 2012 and have never won one.

Then again, Senators coach Guy Boucher guided the Lightning to a Game 7 victory over the Penguins at Pittsburgh in 2011 and Senators forwards Chris Kelly and Derick Brassard are both 4-1 in Game 7 scenarios.

For Ottawa to win, the Senators need it to be a slow-paced game such as Game 6, when the play stopped 81 times. Ottawa must get ahead on the scoreboard and be able to dictate how the game will be played. The Senators want to be able to play patiently and wait for breaks.

They need Craig Anderson to be the best goalie on the ice and for Bobby Ryan to continue to net clutch goals. 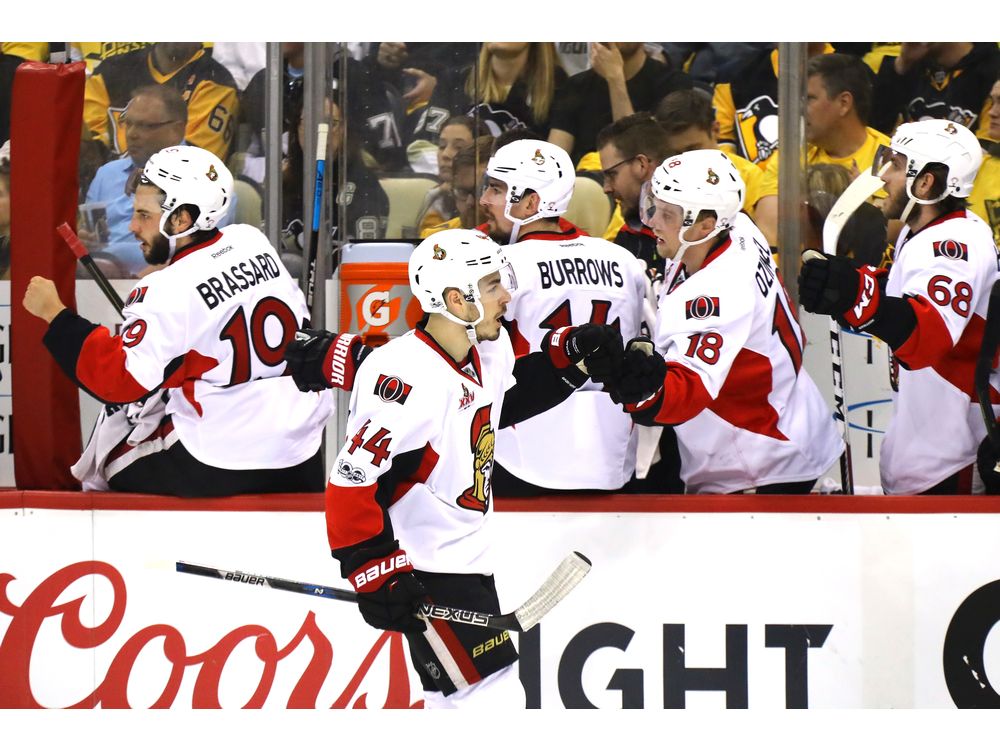 The Penguins will want to turn this into a track meet, using their speed and skill to put the Senators on the back foot and left to chase the game. That doesn't mean a 7-0 win like in Game 5, but rather a game where they control the tempo and let Crosby and Malkin do their thing.

Despite their emotional rally for a Game 6 win, even though they've forced the defending Stanley Cup champs to a decisive seventh game, it's still hard to find any love for Ottawa in the sportsbooks.

BetOnline lists the Senators as a distant Stanley Cup longshot among the three teams left in the hunt at +550. And if you were to opt to wager the field (Pittsburgh and Nashville) against the Sens to win the Cup, you'll get dismal odds of -800.

But if you're a believer in the Sens, +550 is a pretty sweet number to get on a team that's five wins away from lifitng the Cup aloft.

New season, new coach, new quarterback for the Arizona Cardinals who are listed at +800 in the preseason to make the playoffs in 2019. Let's dive into the Cardinals prospects in 2018-19 to determine if there's any betting value in this proposition.

There are plenty of reasons for horse players to be infused with adrenaline with the Keeneland meet starting and the Kentucky Derby just a few weeks away. The 81st running of the Grade 1 Bluegrass Stakes Saturday, April 7 (5:45 ET post) adds another big target for those inclined to bet the ponies.

The winner of the Florida Derby went on to win the Kentucky Derby in 2016 and 2017. One of the 9 runners lined up for the Florida Derby Saturday March 31 (6:36 ET post) will hope recent history repeats itself.

There are few international events in horse racing like the $10 million Dubai World Cup and the 2018 renewal holds plenty of intrigue for bettors of all stripes as a star-studded field of 10 is set to go Saturday, March 31 at 12:50 ET.